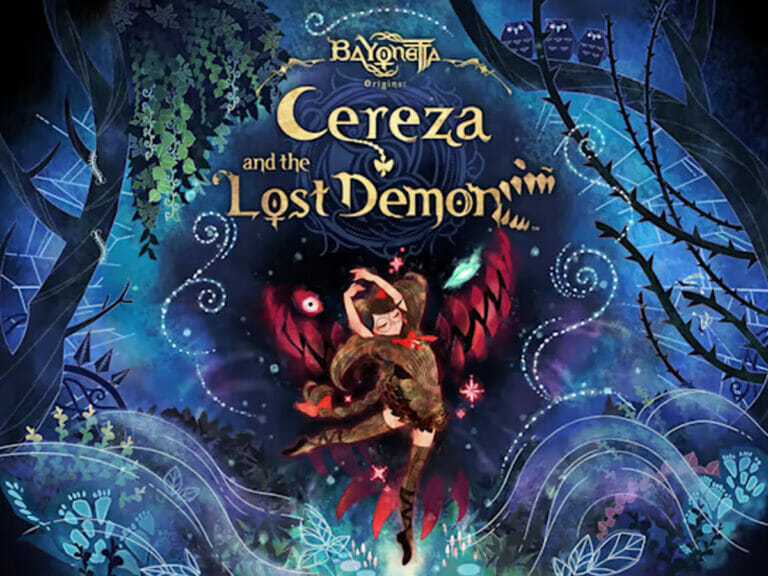 During this year’s Game Awards ceremony, Nintendo debuted two world premiere trailers for games coming to the Nintendo Switch system. The first was the reveal of Bayonetta Origins: Cereza and the Lost Demon, a new take on the Bayonetta series starring Cereza, a young apprentice witch before she would come to be called Bayonetta. The game launches for Nintendo Switch on March 17, 2023. The second trailer focused on the Fire Emblem Engage Expansion Pass, the upcoming paid DLC for the latest entry in the strategy-RPG series. Fire Emblem Engage launches for Nintendo Switch on Jan. 20, 2023, with the first wave of the Expansion Pass* releasing at launch, followed by three additional waves to be released by the end of 2023.

In addition to these new trailers, Nintendo also won a few awards during the annual Game Awards event. It was a celebration of Bayonetta in many ways, as Bayonetta 3 took home the award for Best Action Game, while Kirby and the Forgotten Land won Best Family Game, Splatoon 3 won Best Multiplayer and The Legend of Zelda: Tears of the Kingdom won the award for Most Anticipated Game.

In Bayonetta Origins: Cereza and the Lost Demon, players take on the role of Cereza, a young apprentice witch, and start a fateful journey into a forbidden forest to gain the power to save her mother. In addition to sporting a striking and distinct storybook-inspired art style of its own, this new title also features gameplay never before seen in the Bayonetta series. Controlling both Cereza and her infernal demon partner, Cheshire, players will focus on exploration, combat and puzzle solving to help Cereza go deeper into the forest.

Players who want a sneak peek of the game won’t have to wait long at all! In fact, a brief playable teaser for Bayonetta Origins: Cereza and the Lost Demon can be accessed within the Bayonetta 3 game! Players who purchased the Old Picture Book at Rodin’s shop, The Gates of Hell, using in-game currency and unlocked it with three keys will be able to access the teaser.

In another trailer that debuted during The Game Awards, the paid Fire Emblem Engage Expansion Pass DLC was introduced for the upcoming Fire Emblem Engage game. The first of four waves of DLC will release when the game launches for Nintendo Switch on Jan. 20, 2023, and will add a variety of content, including Edelgard, Dimitri and Claude from Fire Emblem: Three Houses as one in-game Emblem, as well as Tiki from Fire Emblem: Shadow Dragon & the Blade of Light as another Emblem. Emblems can be summoned in Fire Emblem Engage to fight alongside the main heroes, helping boost their stats and assisting them in combat.

More information about the additional three DLC waves in the Fire Emblem Engage Expansion Pass will be revealed in the future, including details about the new story scenario in Wave 4.

The Game Award 2022 nominees Splatoon 3, Nintendo Switch Sports, Kirby and the Forgotten Land, Pokémon Legends: Arceus, TRIANGLE STRATEGY, LIVE A LIVE, Mario + Rabbids Sparks of Hope, TUNIC, Xenoblade Chronicles 3 and Bayonetta 3, as well as recently launched Pokémon Scarlet and Pokémon Violet, are also now available for anyone looking for something fun to play over the holiday season. See all the Nintendo Switch games that received TGA nominations by visiting https://www.nintendo.com/pt-br/store/games/tga/.

Additionally, this weekend starting Dec. 9 at 4 p.m. PT and running until Dec. 11 at 4 p.m. PT, Splatoon 3 is hosting its first Big Run virtual event! During this Big Run event, players are tasked with working together in co-op play to battle waves of Salmonid enemies in the Wahoo World stage. Plus, everyone who participates in the Big Run event even once will be given an in-game decoration as a token of gratitude.

* Full version of game required to use DLC. Sold separately.